Prosegur has reported revenues of 2,002 million euros, up 22.3%, with significant improvements in all business lines both in the accumulated half year and in the quarter. 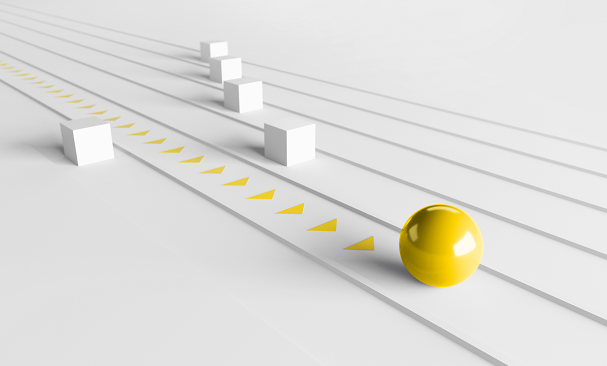 Madrid, 29 July 2022. Prosegur has reported sales of 2,002 million euros in the first six months of 2022. This represents an increase of 22.3% versus the same period of last year. The company expedited the favourable trend shown in the first quarter of the year with major improvements in all lines in both the accumulated first six months and in the quarter-on-quarter figures. The positive trend in sales was also accompanied by a more favourable macroeconomic environment and stable exchange rates.

As regards the profitability of operations, its EBITA stood at 130 million euros, representing an improvement of 40.7%, while the EBITA margin grew to 6.5%. The gradual trend of improvement in the margin is accelerating with a noteworthy contribution from the activities of Prosegur Security and Prosegur Cash. In the case of security operations, profitability has received a boost from reduced non-productivity and improved technology volumes. As for Prosegur Cash, the company continues to significantly exceed the equivalent levels from the past two years. Accordingly, Prosegur’s net profit in the first six months of the year reached 40 million euros, an increase of 39.5%. Meanwhile, the consolidated net result, discounting minority interests, reached 31 million euros, an increase of 18.5%.

In terms of cash generation, Prosegur corrected the seasonal deviation registered in the first quarter of the year, recovering levels similar to those of the second quarter of last year with a free cash flow of 44 million euros. Net financial debt at the close of the first half of the year amounted to 1,114 million euros, with an average cost of 1.47% and a stable level of indebtedness at net financial debt to EBITDA ratio of 2.3 times.

In terms of the evolution of the activity by business line:

Prosegur Security, the surveillance and technology business, reported sales of 981 million euros in the first six months of 2022, representing an increase in revenue of 18.7%. Turnover continues to reflect strong growth in the US, which stands above 50% in the period. Furthermore, sales of technology-based security solutions continue to progress rapidly.

The business unit is reporting a gradual improvement in profitability. Excluding the positive effects arising from employment maintenance support programmes, recurrent EBITA growth is more than 92% compared to the first half of last year. However, taking all factors into account, Prosegur Security’s EBITA for the period reached the amount of 21 million euros, down 22.2%, with an EBITA margin of 2.1%.

Prosegur Cash has reported sales of 883 million euros in the first half of 2022, a total of 27.6% up on the same period of the previous year. These figures reflect the strong recovery in volumes of cash in circulation in all geographies, which is also buoyed by the inflationary situation and a slightly positive impact on foreign currency exchange.

New Products activities also upheld a strong upward trend, growing by 39.4% versus the same period in 2021.  This figure rises to 56.2% when excluding divestments. In total, New Products reported sales of 206 million euros in the first six months of 2022 and already represent 23.4% of total revenues, which results from growth that is even higher than that of the traditional business.

The acceleration in sales is also reflected in improved margins, which reflect a scale effect as a consequence of the increase in volumes of cash transported and efficiencies generated in business operations. Prosegur Cash’s EBITA in the first half of the year reached 120 million euros, up 32.7%, with a margin of 13.6%. Underlying EBITA —which excludes capital gains from the divestment of Prosegur AVOS— was up 71% and showed a positive increase in margin of 3.5 percentage points. Lastly, Cash generated a highly positive cash flow of 54 million euros in the period, in a context of growth.

Prosegur Alarms recorded sales of 90 million euros, with a positive organic growth of 17.0%, chiefly affected by the deconsolidation of Spain.

Prosegur AVOS, the business line specialised in process outsourcing and digital transformation for the financial and insurance sector, has reported growth of 34.1%, standing at 41 million euros in the first half of 2022.

Lastly, Cipher, the cybersecurity unit, reported sales of 7 million euros in the first half of 2022.