Prosegur reported €2,535 million in revenue. Particularly noteworthy was the 4% organic growth in operations. 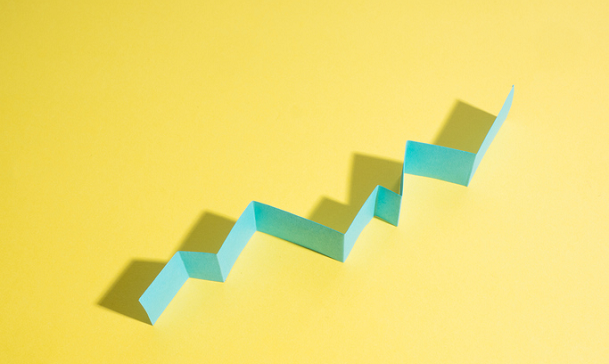 Madrid, 5 November 2021.- Prosegur reported sales of 2,535 million euros in the first nine months of the year. This was 3.2% less than in the same period of the previous year, affected by the exchange rate, which continued to be unfavourable. However, organic growth in operations is showing favourable dynamics in all businesses and all geographies with revenue growth of 4%. As in previous quarters, turnover reflects the sale of 50% of the Alarms business in Spain.

Turning to the profitability of operations, EBITDA for the January-September period was €159 million, with a margin of 6.3%. These figures represent a reduction of 9.6% compared to the same period in 2020. By business units, Prosegur Security continues to develop its margins favourably, Prosegur Cash maintains an improvement in the quarterly comparison and Prosegur Alarms shows the effects of the strong commercial reactivation.

Consolidated net profit, net of minority interests, remained stable at €45 million, up 0.2%. Prosegur's financial position maintains an EBITDA to cash conversion ratio higher than the Group's historical average, if the outliers are isolated from the 2020 financial year. As a result, operating cash flow has reached €151 million up to September and represents an EBITDA to cash conversion ratio of 61%, after normalising the impact of IAS 16. The reactivation of operations has had an unfavourable impact on working capital in the quarter. However, the company has continued to improve on average collection time.

Net financial debt at the end of the quarter stood at €985 million. The level of indebtedness reached a ratio of net financial debt to EBITDA of 2.2 times and the average cost of corporate debt remained stable at 1.21%.

In October, the rating agency, Standard & Poor's, renewed Prosegur's BBB rating with a Stable outlook. In addition, the European Investment Bank supported the group's innovation and digitalisation strategy with a €57.5 million financing operation.

It should also be noted that Prosegur has continued to make progress in the development of its ESG initiatives. The company, together with Prosegur Cash, has been the first to receive the Good Corporate Governance Index certification issued by AENOR and has done so by obtaining the maximum rating of G++. Finally, the board of directors approved an update of the Sustainability Policy with a view to strengthening its role as an essential element in the group's corporate governance system.

Prosegur Security, the manned guarding and technology business, registered sales of €1.271 million, 3.6% less than in the same period last year. It is worth highlighting the recovery of activity in Spain and the acquisition in the United States to reinforce its presence in aviation security activities. Additionally, as in previous quarters, the integrated security solutions business continues to develop positively and now accounts for 40% of sales. Finally, Prosegur Security continues to improve the profitability of its operations with an EBITA of €41 million and an EBITA margin that went from 3.1% to 3.3% in the third quarter of 2021.

In the first nine months of the year, Prosegur Alarms, which groups together operations outside Spain, posted sales of €142 million. This figure is 6.2% lower than in the same period of 2020. The reduction in turnover volume is mainly due to the deconsolidation of Spain and the negative exchange rate in Latin America. However, the unit has again shown positive organic growth of 19.9%, which is reinforced by the commercial alliances undertaken in markets such as Spain and Colombia.

Prosegur Cash, the cash in transit subsidiary, has achieved sales of €1,082 million in the first nine months of 2021, 5% less than in the same period of the previous year. Overall, the company has shown a favourable dynamic in all the geographies where it operates with positive growth in local currency of 4.5%. However, earnings continue to show the negative translational impact of currencies. The New Products activities continue to evolve favourably and increase their relative weight in the overall turnover of Prosegur Cash. Sales in this segment reached €231 million over the first nine months, which represented 21.3% of the company's total revenue.

Prosegur Cash's EBITA reached €141 million in the first nine months of the year, with a margin of 13%. If the capital gains resulting from the divestments in the period are excluded, EBITA stands at €121 million, with a margin of 11.2%.

Regarding the new business units, Prosegur AVOS and Cipher have reported sales from January to September of €45 million and €11 million respectively. Prosegur AVOS maintains double-digit growth, above 15%, while Cipher grows organically and improves its gross margin.