Revenues reached 3,463 million euros, without including the extraordinary results of the year. Sales offer slight positive organic growth, despite the strong impact of COVID-19. However, revenue continues to show the negative effect of the exchange rate and disinvestments dropped by 17.5%. 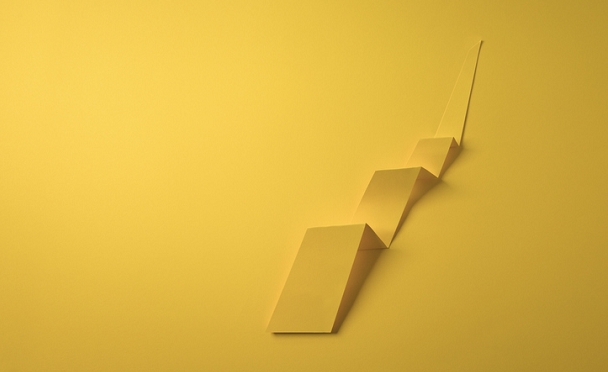 Madrid, 26 February 2021.- Prosegur's sales reached 3,463 million in 2020, down 17.5% from the previous year. This figure already accounts for the deconsolidation of the sale of the Security business in France, which was completed on October 1, and the Alarms business in Spain, which is now operated with Telefónica through the Movistar Prosegur Alarmas company.

As in previous quarters, operations continue to report slight organic growth of 0.1%, illustrating the strong resistance of the business in the context of the pandemic. However, the exchange rate again had a negative impact on turnover.

Prosegur secured a consolidated net profit of 69 million euros in 2020, down by 56.7%. Consolidated net profit, discounting minority interests, was 59 million euros, down by 48.4%. As already indicated in the first quarter, pursuant to the accounting standards (IFRS10.25), Prosegur must record the non-recurring and extraordinary impact of the sale of 50% of its Alarms business in Spain to Telefónica last February.

Therefore, and mainly due to this transaction, Prosegur is required to post consolidated net income for the period of 334.8 million euros. The transaction with the telecommunications company has had no effect on Prosegur's cash flow as the payment was made in full in the buyer's shares.

In terms of the financial position, Prosegur continues to improve its generation of operating cash, boosted by the efficiency in collections and the containment of spending. Thus, the operating cash flow reached 302 million euros and represents an EBITDA cash conversion rate of 82%, after normalising the impact of IAS 16.

The company also reduced its net financial debt in the last quarter to 889 million euros thanks to good cash generation and initiatives developed in working capital management, capex containment and dividend reinvestment plans. However, the ratio of net financial debt to EBITDA stands at 2.4, while the average cost of corporate debt has continued to drop to 1.12%.

As for the progress of activity by business lines:

Prosegur Security
Prosegur Security, the manned guarding and technology business, recorded sales of 1,744 million euros, 17.3% down on last year. This figure excludes the turnover of the cybersecurity business and activity in France, the sale of which was completed on 1 October. The activity of this unit has been impacted throughout the year by the reduction of the economic activity of customers in all geographies. On the positive side, it is worth noting the higher volumes in manned guarding services in markets such as Argentina, Portugal and Spain. As well as the increase in sales of technology that have shown a greater push in Brazil and Spain.

In terms of the sales of Integrated Security Solutions, their penetration continues to increase and they now account for 34% of the unit's income. In this sense, it is worth noting the strong demand for safety solutions, which have reached 5% of the total turnover of new products in just eight months.

In relation to the profitability of operations, Prosegur Security has maintained the improvement in margins as a result of adjusting operating costs, increasing revenue from higher value-added services, and job maintenance support programmes developed by the US and Singapore governments. As a result, Prosegur Security has reported an EBITA margin that has risen from 3.4% to 3.9%.

Prosegur Alarms
Prosegur Alarms, the residential and business alarm unit, reported sales of 196 million euros in 2020. This figure is 29.6% down on last year. The reduction in turnover is mainly due to the deconsolidation of Spain and the negative exchange rate in Latin America. In any case, the unit has reported positive organic growth of 15.9%, despite slowing sales activity in several geographies.

It should be noted that demand and growth potential in the alarm business has remained the same. In fact, activity recovered very fast as soon as the restrictions were lifted. In the case of Spain, Movistar Prosegur Alarmas quadrupled the historical growth rate in this market. The total connection base already exceeds 604,000 in all the geographies where this business unit operates.

Prosegur Cash
Prosegur Cash, the cash-in-transit subsidiary, recorded sales of 1,508 million euros in 2020, down by 16.2% compared with last year. Billing in local currency (including organic and inorganic billing) has performed well again, growing by 1.7%, despite the lower level of activity as a result of COVID-19. However, currencies, especially in emerging markets, have continued to perform poorly. Moreover, sales of

New Products account for 18.8% of revenue in the period and continue to show strong resistance to the pandemic.

Prosegur Cash's EBITA during the year came to 185 million euros and a margin of 12.3%. EBITA increased to 214 million, not including the costs associated with implementing efficiency plans, which is a margin of 14.2%.