This ordinary interim dividend will be paid in four payments of 25% of the maximum total dividend. 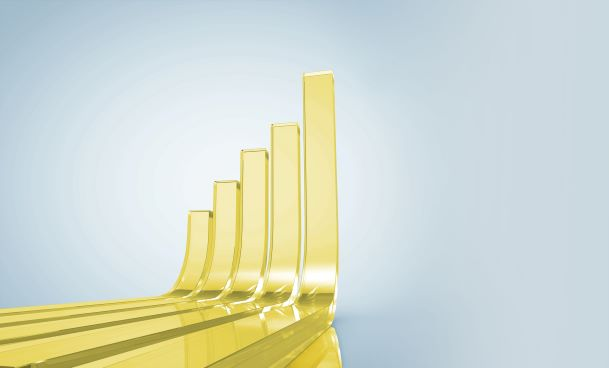 Madrid, 22 December 2021.- The board of directors of Prosegur, at its meeting of December 21, 2021, approved the distribution of an ordinary interim dividend charged to the distributable profits for the current financial year at a rate of €0.1240 gross per share. This represents a maximum total dividend of 68,026,923.53 euros.

This ordinary interim dividend will be paid in four payments of 25% of the maximum total dividend. The first payment will be made in January 2022 and the following will be made in the months of April, July and October 2022. The specific dates of each payment, within the months indicated above, will be communicated in a timely manner.

The approval of this dividend highlights Prosegur's commitment to shareholder remuneration.

It should be remembered that Prosegur reported sales of €2,535 million in the first nine months of the year, with favorable organic growth dynamics in all businesses and all geographies. Regarding the profitability of operations, the EBITA from January to September stood at €159 million, with a margin of 6.3%. The consolidated net result, discounting minority interests, has remained stable at €45 million, 0.2% more.

Regarding the financial position, Prosegur maintained a conversion ratio of EBITDA to cash higher than the historical average of the group, if the outliers for the 2020 financial year are isolated. With this, the operating cash flow reached €151 million until September, representing an EBITDA to cash conversion ratio of 61%, after normalizing the impact of the IAS 16 standard. Net financial debt at the end of the quarter was €985 million. The level of indebtedness reached a ratio of net financial debt over EBITDA of 2.2 times and the average cost of corporate debt remained stable at 1.21%.